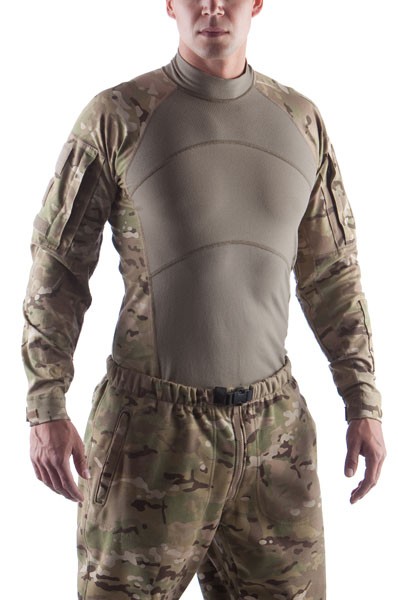 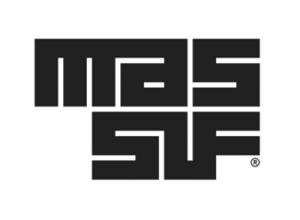 YOUR TEAM IS STRONG. WE HELP MAKE IT EVEN STRONGER

Massif® exists to strengthen those vital links between safety and performance, between you and your teammates, between you and the success of your mission. Massif know how much you rely on your gear, because Massif grew out of a need for better gear-for themselves and for their teammates who, like you, put their lives on the line every day.

Massif began in 1999 with the radical concept that the flame-resistant clothing required for search and rescue professionals should perform as well as the high-performance clothing that was available to climbers and mountaineers. Over the following decade, Massif pioneered an entirely new industry and is now the world leader in designing specialized, high-end gear for the people who risk their lives to keep others safe. Today, the company leveraging the feedback they’ve received from U.S. troops all over the world to create an entirely new line of high performance outdoor apparel.