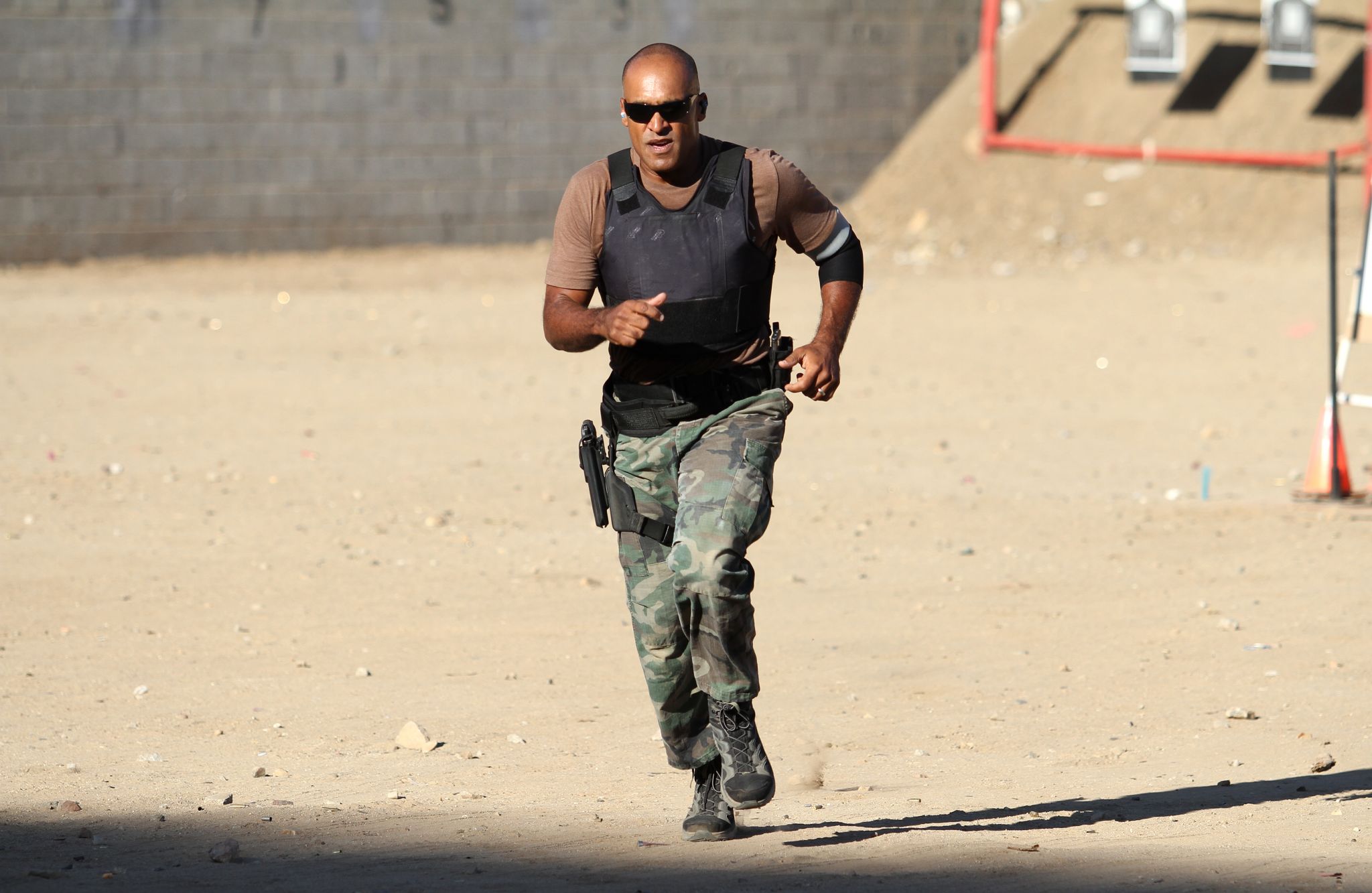 LOWA is the market leader in the German-speaking countries as well as in the Benelux and continues to build its prominence in the important export markets of North America, Asia and Eastern Europe. Its strategy of producing 100 percent of its products in Germany and Europe and to remain in its headquarters in Jetzendorf still proves itself a model of success. Customers appreciate the combination of tradition and innovation and value the function, quality and fit of LOWA footwear.